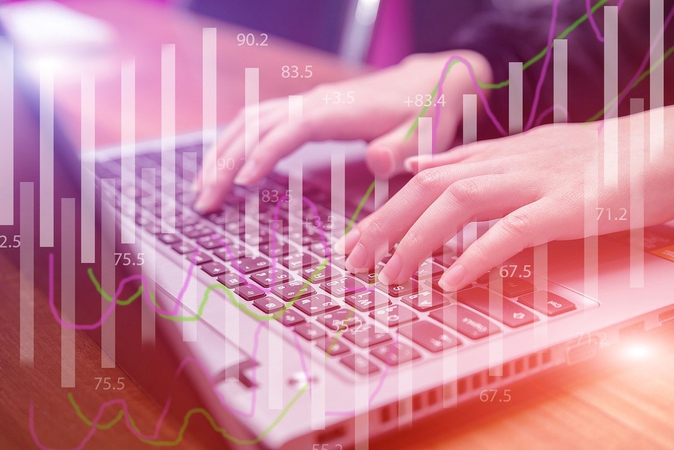 The company was established in July 2016, and in less than three years, it was listed on NASDAQ in the United States on December 14, 2018.

It is reported that in response to the new challenges of the FinTech 2.0 era, 360 Data Technology has launched a strategic upgrade last year. It is building an artificial intelligence joint laboratory with Shanghai Jiaotong University, introducing chief scientists, building a data AI platform, and changing a series of technological investment measures such as organizational structure.

Brand upgrading is said to be the inevitable result of the company's development.

Wu Haisheng, CEO of 360 Digital, said: "360 Digital has been positioned as a technology company since its establishment. We help financial institutions reach and serve a wider range of user groups through industry-leading digital platforms, and better practice inclusiveness. financial.

"Nowadays, more and more of our business is contributed by technical services. This change of name reflects this trend and better represents our long-term strategic positioning in the market," He said.