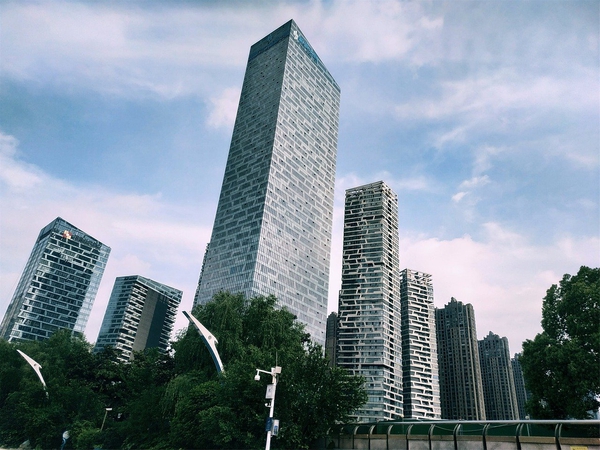 From September 3rd to 4th, the 2020 International Energy Conservation and New Energy Vehicle Exhibition was successfully held in Hefei City, Anhui Province. During this exhibition, Didi Autopilot was granted an autonomous vehicle test license issued by the Hefei government.

Currently, Didi has successively obtained road test qualifications in Beijing, Shanghai, Hefei, Suzhou, California and other places, and has been granted the vehicle demonstration application license issued by the Shanghai government, as included in the first batch.

On June 27th, Didi began to open its autonomous driving service to the public in Shanghai. Users who had registered online through the Didi App and passed the reviews could call the autonomous vehicles in the test area for free trial rides.

On the day of the launch, China Central Television broadcasted the entire process of the test. Though it rained cats and dogs, the testing vehicle succeeded in turning left and turning around.

The Didi Autopilot team was established in 2016, comprising of multiple professional teams of high-precision maps, pedestrian and vehicle behavior prediction, route planning and control. Currently, the team conducts R&D and testing in many places in China and the United States, with the engagement of around 400 people.