Eugenlight Technologies closes Series A of RMB tens of millions 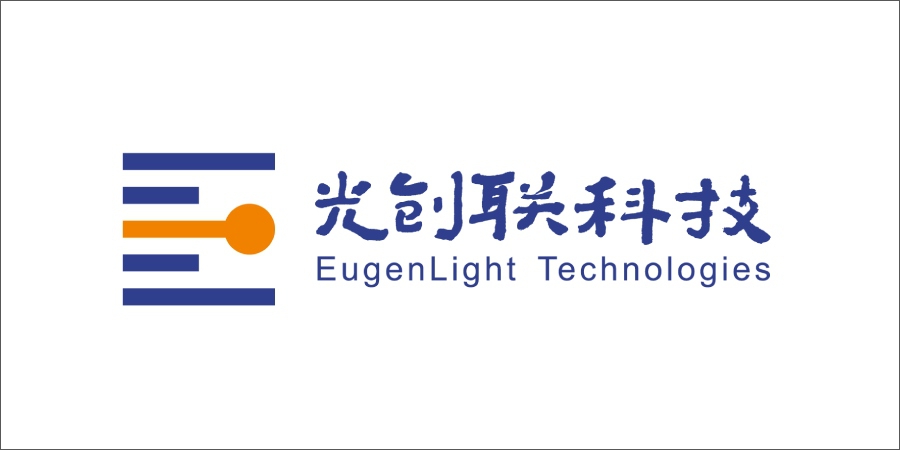 Eugenlight Technologies, an optical component company focusing on high-speed optoelectronic integrated packaging and light engine technology, recently announced that it had completed its Series A round of financing worth tens of millions of yuan.

This round of financing was led by Cowin Capital, and followed by private investors and some former investors. Scheme Capital served as the exclusive financial advisor.

Meanwhile, Eugenlight Technologies also had launched its 100G (4X25G) SOA+PIN ROSA optical receiver during its Series A round financing.

The funds raised will be mainly used to expand the production line of box packaging products through IT management and production process automation.

As a result, the production capacity of Eugenlight Technologies will quickly double on the basis of the company’s current mass production capacity, to reach a monthly output of 10k to 100G TOSA/ROSA and 50k 10G/25G XMD TOSA, meeting the needs from the customers for the 25G/100G high-speed optical components.