Forerunner Medical closes Series B with hundreds of million in RMB 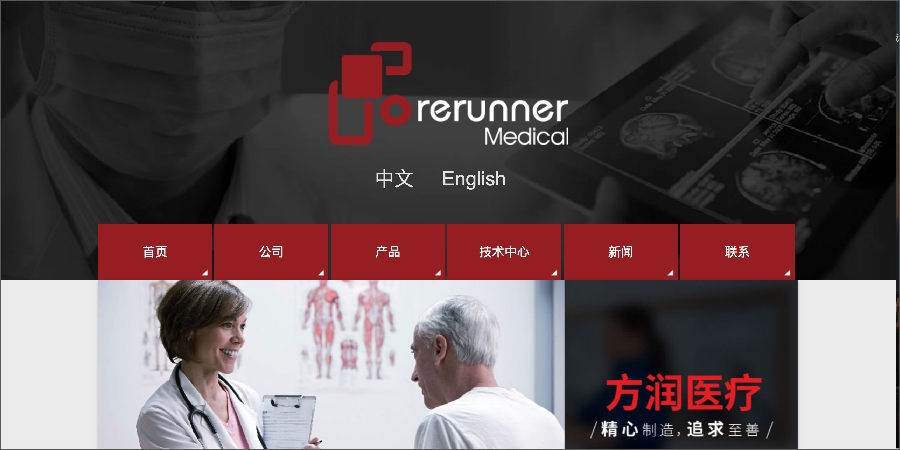 Forerunner Medical, a medical device technology company, recently announced that it had raised hundreds of millions of yuan in its Series B round of financing; which was led by CICC Capital, and followed by Cenova Capital, Apricot Capital, Dalton Investment and China Renaissance Capital.

This round of financing will be primarily used for the development, market promotion and commercialization of the company's products under research.

Qin Jie, the founder of the company, is a successful inventor and entrepreneur in the medical device industry. He also founded and once served as the chairman of Shanghai Kinetic Co., Ltd. - a leading company in China that focuses on producing medical devices for spinal minimally invasive treatment.

Currently, Forerunner Medical has all-encompassing technical solutions and sales platforms in the fields of sports medicine, spine, ENT, oncology, etc. The diversity of its products has made it surpass other medical device R&D companies of the same stage.