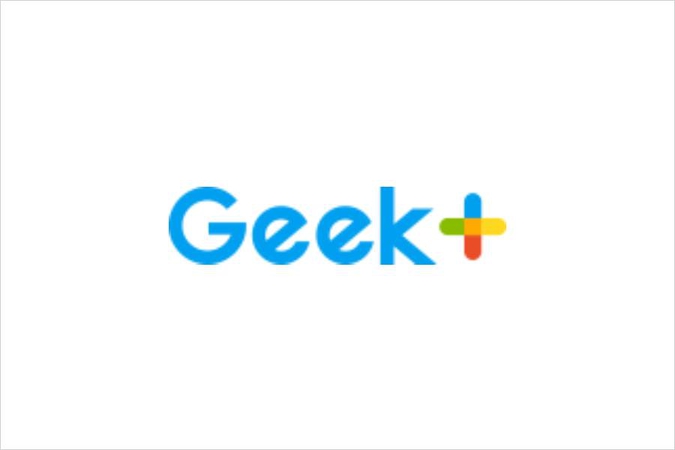 Geek+ has completed the Series C2 round of financing after completing the Series C1 round in June 2019, with a total funding amount of more than 200 million US dollars. The Series C2 round was led by China V Fund, with participation from Redview Capital and Vertex Ventures China.

The intelligent robot company Geek+ was established in 2015. The company applies advanced robotics and artificial intelligence technology to create efficient, flexible, and reliable solutions to help companies in various industries around the world improve logistics efficiency and achieve intelligent upgrades.

According to the report of Interact Analysis, a global market research organization, Geek+ ranks first in the world in market share of autonomous mobile robots. In addition, the company’s technical strength has also been recognized by Microsoft, Intel and other industry giants and formed an ecological partnership.