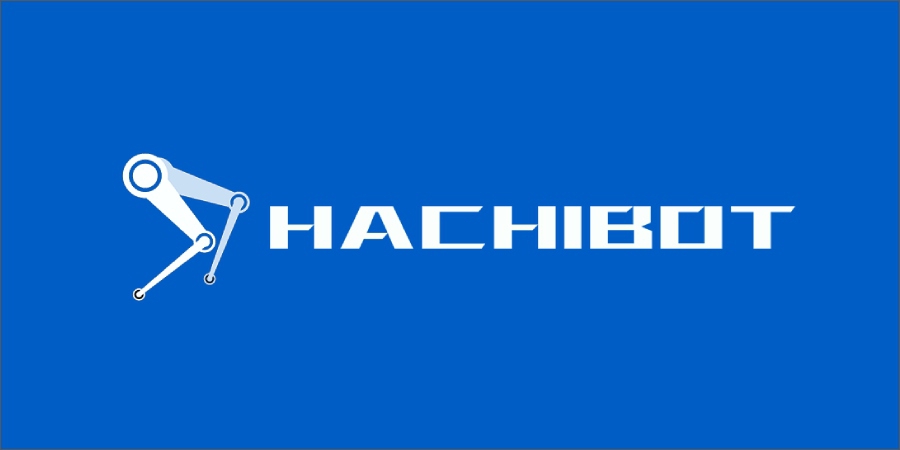 HachiBot, a robotics company founded by the original Qunar CEO Chen Zhenyu, has completed its pre-A round of financing worth tens of millions of dollars, led by Northern Light Venture Capital, and followed by Plum Ventures.

Shen Xiangyang, former Executive Vice President of Microsoft, and Lei Ming, one of the original founders of Baidu and the founder of Kuwo, serve as the investor and advisor.

The CEO of HachiBot Chen Zhenyu is a successful entrepreneur who has founded Zhuxia.com, an RSS platform, and a travel app.

In 2019, Chen Zhenyu partnered up with the executives who had worked for Qunar for many years to create this robotics company. The company attracted talents from other top Internet companies, robotics companies, and electronic design companies.

Meanwhile, doctors and researchers from top universities in Japan and the US as well as from the laboratories of the Peking University and Tsinghua University in China gather together for the company.

“Bring World into the Robot Age” is HachiBot’s slogan. Currently, the company, headquartered in Beijing, is in the process of developing its first four-legged robot for emotional companionship.