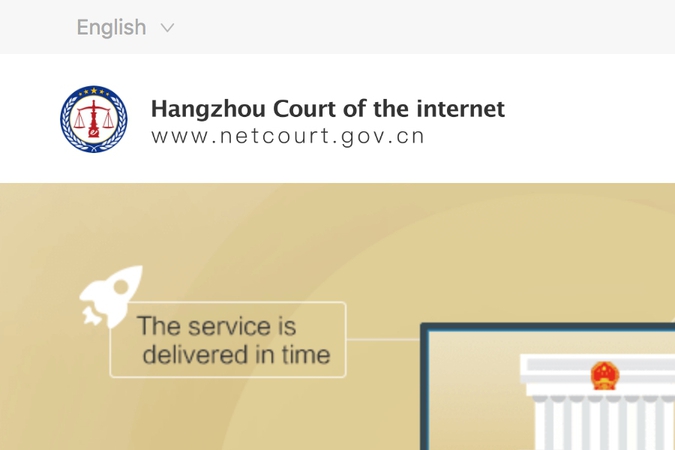 On 2 June 2020, the Hangzhou Internet Court published the judgment of an unfair competition dispute between Tencent and two technology companies, ruling two defendants to cease illegal behaviors, compensate Tencent with damages and reasonable expenses around CNY 2.6m, and eliminate the impact.

The Hangzhou Internet Court concluded that the two defendants illegally collected the personal information of WeChat’s users through software and stored such information on their own servers, which jeopardized the data security of WeChat’s users and caused substantial harm to the competitive interests of Tencent’s data resources.

Such illegal behaviors conducted by the two defendants were in breach of business ethics and also did not comply with relevant provisions stipulated in China’s Law Against Unfair Competition.

This case is the first unfair competition case involving the definition of the data interest of WeChat.