Huawei to set up a new department of display driver chip 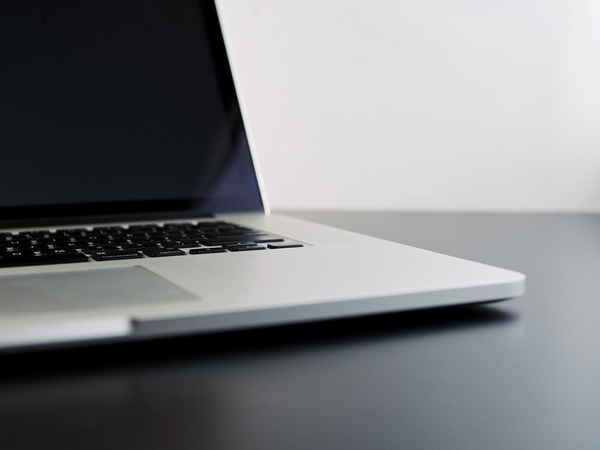 According to a news leak from a blogger on Weibo on August 11, Yu Chengdong, the CEO in charge of Huawei’s consumer business, recently issued a notice on establishing a new department of display driver products under the terminal chip business department, indicating that Huawei intended to manufacture the display driver chips on its own and to enter the touch screen display industry.

In the afternoon of the same day, Huawei verified the news. As early as the end of 2019, there have been sayings from the industry chain that Huawei was preparing the related projects. At that time, Huawei HiSilicon’s first OLED Driver was already in production.

At present, the OLED micro-displays are believed to be the best to satisfy the requirements for an electronic device of high resolution, high refresh rate, high contrast, high PPI, comfortable viewing angle, higher brightness, and lower power consumption.

The dedicated driver chips in the OLED displays are considered to be like the central nervous system of the human brain, whose performance can determine the final effect of the screens.

According to public information, although China is a major producer and exporter of screens, it relies heavily on importing the core driver IC chips that are essential in making OLED displays. In 2019, the BOE spent more than 6 billion yuan in purchasing the screen driver chips, of which Made-in-China chips only accounted for less than 5%.