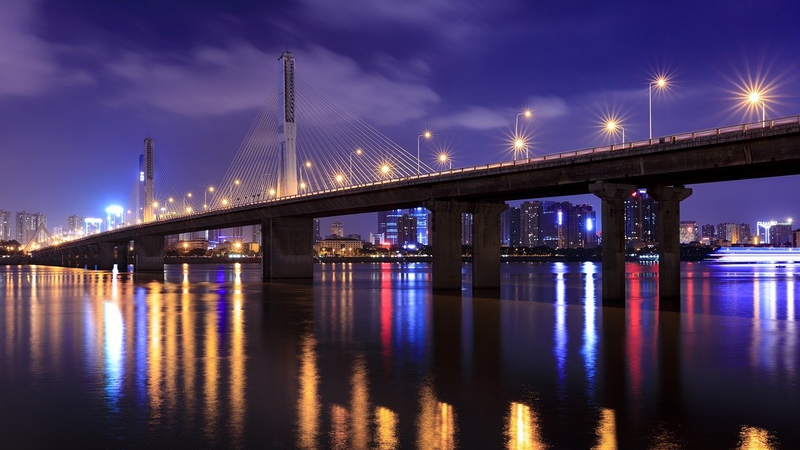 Recently, Hunan government issued an action plan on promoting the construction of the Hunan-Jiangxi cooperative demonstration zone from 2020 to 2022, proposing that a new university of science and technology named after a well-renowned aerospace engineer in China, Qian Xuesen, should be established in Liuyang, a city in Hunan province.

According to the action plan, the construction of the university with a tentative name of Qian Xuesen University of Science and Technology, will be under the charge of Hunan Provincial Department of Education, Hunan Provincial Development and Reform Commission, and the relevant municipal and county governments.

The plan to build a university of science and technology named after Qian Xuesen is aimed to support the development of higher education in the cooperative zone.

Besides, the action plan also states that the Hunan government is going to implement projects to guarantee the basic public services, including raising the level of compulsory education as well as promoting balanced development of education, in the support of accelerating the construction of the demonstration zone.

The specific measures include improving compulsory education as well as enhancing the managerial ability of the schools, building more government-supported schools in the poverty-stricken regions, increasing the use of information technology in rural schools, strengthening the construction and improving the conditions of secondary vocational schools.