Is Huawei building its lithography machines?

Huawei is hiring many lithography engineers recently. Does Huawei want to develop its own lithography machine in China?

Recently, the news about Huawei's development of a lithography machine has been posted on Weibo and WeChat Moments. The source of the news is that Huawei is recruiting lithography machine technicians on a large scale, requiring full-time work in Songshan Lake, Dongguan. 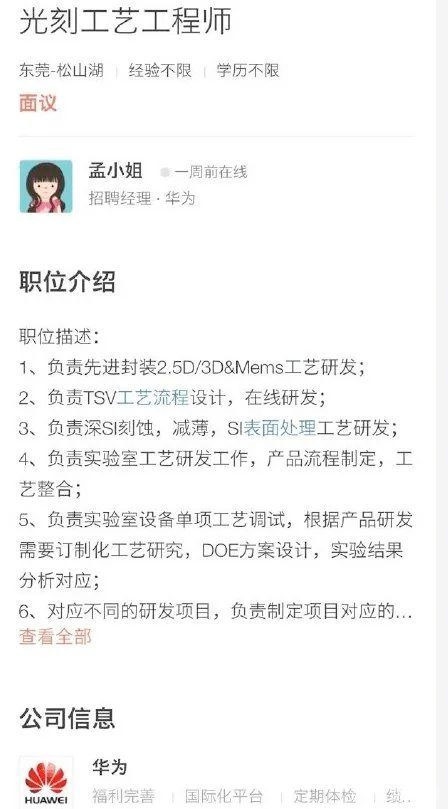 According to reports, many domestic manufacturers have received inquiries for ancillary products from Huawei.

In addition, another source said that Huawei had applied for a patent on lithography equipment as early as 4 years ago.

According to the Chinese patent publication website epub.sipo.gov.cn, the patent was applied for at the Chinese Patent Office on September 9, 2016. The applicant is Huawei Technologies Co., Ltd. and the inventor is Florian Longnos. He used to work for Huawei and now works as a senior engineer at Groupe SII in France. 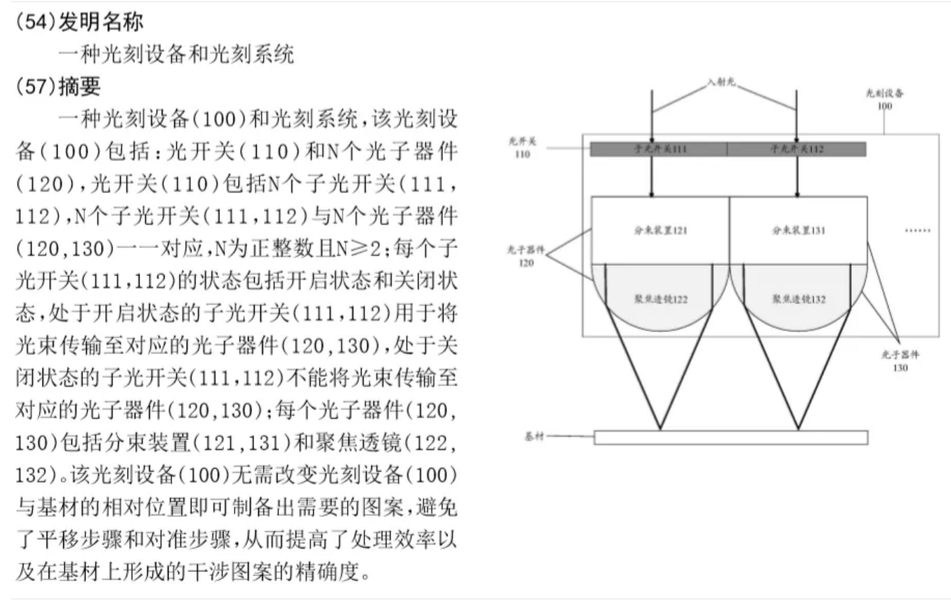 In other words, Huawei began research and development of the lithography machine industry as early as 4 years ago.

Why Huawei will build its own lithography machine?

In this regard, the China Semiconductor Forum (211ic.com) issued a statement that it is logical for Huawei to enter the lithography machine under the current situation. Huawei HiSilicon currently has no design capabilities, but cannot produce chips. 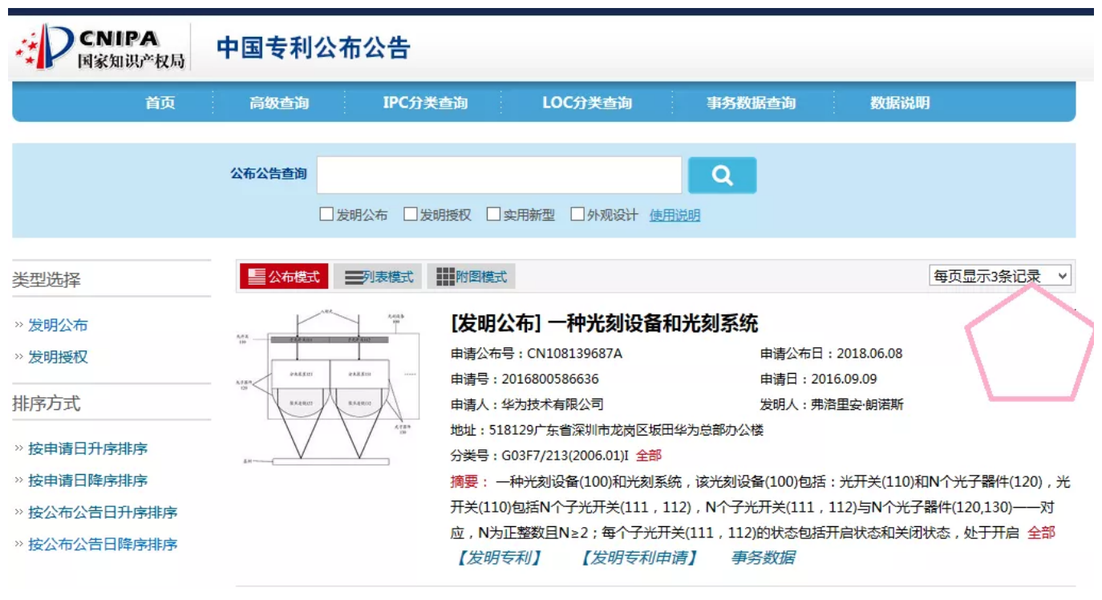 Before Huawei's president Ren Zhengfei had a chip plan to prevent it from being restricted, and now the chip foundry production has become a weakness that Huawei has been criticized by the United States. Huawei therefore needs to lay out a complete industrial chain like Samsung.

However, the article believes that, in theory, it is basically impossible for Huawei to produce a 5NM lithography machine within two years.

First, the lithography machine is not something that anyone can do. Shanghai Micro Electronics Equipment, jointly led by the Shanghai Municipal Government and state-level departments, achieved 96nm after more than ten years of hard work.

SMIC has been established for 20 years, but is only now familiar with the 14nm process. But this is already a very difficult achievement. It is now rumored that Huawei wants to build 5NM in two years, which is a bit unlikely.

Second, Huawei recruits a "lithography process engineer", which belongs to a research and development position, that is, Huawei sends engineers to the foundry to supervise and guide the process manufacturing. If Huawei intends to build its own lithography machine, the recruitment position should be "lithography equipment engineer".

Why Huawei can build its own lithography machine?

However, some people believe that if Huawei builds its own chip factory, the probability of success in its lithography machine still exists.

First, Huawei has a lot of cash flow support.

Second, although Huawei could not produce chips or lithography machines before, it has mastered the relevant technical principles and technical reserves.

Third, if Huawei really wants to produce lithography machines, the Chinese government will definitely support it. Therefore, although it seems a bit impossible for 5NM lithography machines to be put into mass production within 2 years, at least the money and talents are in place. With the strong support of the country, it may come true one day in the future.