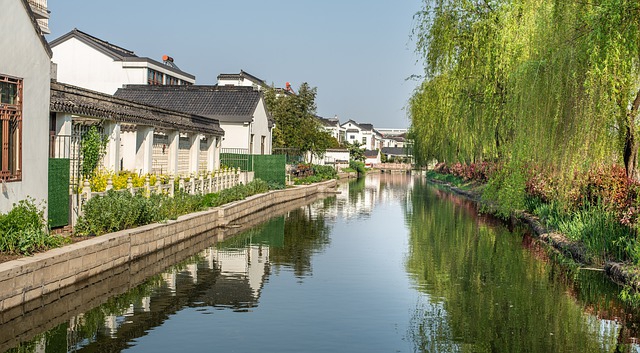 According to reports, the project is expected to invest 5.18 billion yuan and is scheduled to be completed and put into production by the end of 2021. It is estimated that after the commissioning, wind power, photovoltaic and other new energy will be delivered to South Jiangsu in the amount of 17.3 billion kWh every year.

It is worth noting that in recent years, China's new energy construction has accelerated, but the power grid construction in many large-scale new energy installation areas is relatively weak, and it is difficult for transmission channels to meet the demand for power delivery. Therefore, the curtailment of wind and solar resources occurred in these places.

Taking Jiangsu as an example, wind power generation is mainly concentrated in Yancheng, Nantong and other places, far away from southern Jiangsu where the power demand is extremely large.

After the transformation projects are put into production, it is equivalent to building an efficient and convenient new energy “highway” between northern and southern Jiangsu.

It is estimated that by the end of the "Fourteenth Five-Year Plan", the total scale of new energy in Jiangsu, including offshore wind power, will reach about 46 million kilowatts.