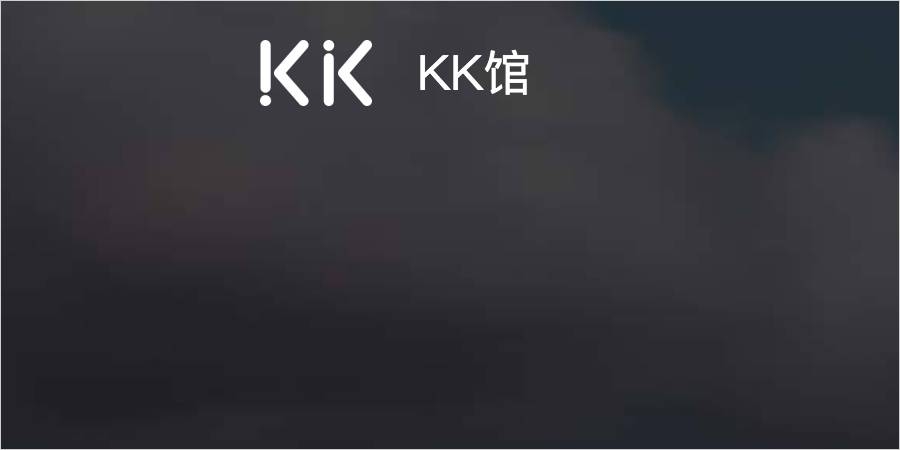 Chinese new retail enterprise KK Group has recently completed a new round of financing worth approximately one billion yuan led by CMC Capital.

The round also saw participation fromAplus Capital, Kamet Capital, BA Capital, INCE Capital and some existing investors such as Matrix Partners China. Lighthouse Capital served as the sole financial advisor for this round.

The company has overseas cooperative warehouses in Japan, South Korea, Australia, the United Kingdom, the United States and other regions, and has opened franchise stores in more than 30 cities across China.

Notably, this is KK Group’s third large financing since 2019. In March and October of last year, it raised a 400 million yuan Series C round and a Series D round worth 100 million US dollars, respectively.

In the meantime, KKguan, the predecessor of KK Group, was officially upgraded to KK Group.