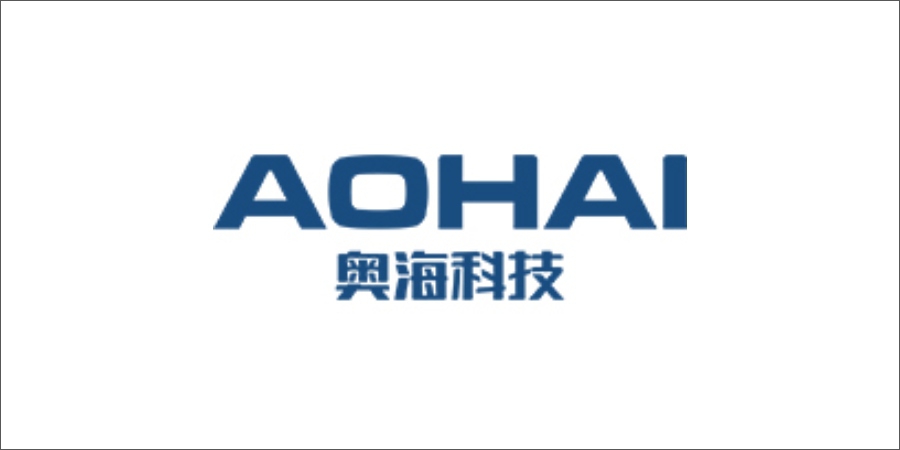 Dongguan Aohai Technology started its listing on the SME Board of the Shenzhen Stock Exchange on August 17.

Since its establishment, Aohai Technology has always positioned chargers as its core product. The company's global market share (number) of mobile phone chargers has now exceeded 10%.

Its clients include well-known mobile phone brands such as Huawei, vivo, Xiaomi, OPPO, and large digital product providers such as Bestbuy.

The company currently has four production bases in Guangdong, Jiangxi, India and Indonesia. With an annual capacity of more than 180 million chargers, it has become a leading enterprise in the smart terminal charging and storage product industry.

In terms of product development, it continues to maintain the industry's leading level. It has developed a new generation of smart fast mobile phone chargers with a power of 40W and put it into mass production.

In terms of market development, it has added global first-line mobile phone brand customers such as vivo and LG. At the same time, it vigorously develops the field of Internet of Things devices, cooperates with Amazon on multiple products including smart speakers, TV sticks, and tablets, and actively expands its business with Internet of Things device companies such as Google, Tencent, Baidu, and 360.

Based on the continuous development of customers in developed countries in Europe and the United States, the company said it will focus on developing the Southeast Asian market with a large population and a low smartphone penetration rate. Its Indian factory was established in 2017 and put into production that year, and the Indonesian factory was established in 2018 and started production in early 2019.