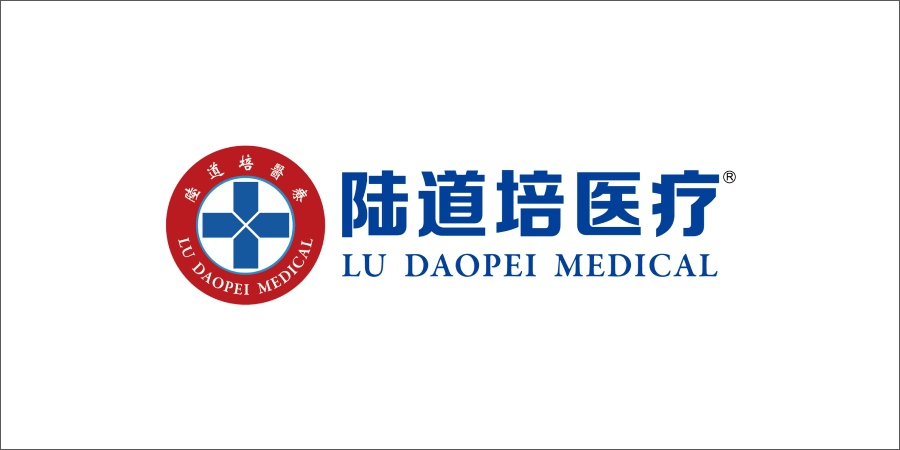 Lu Daopei Medical, or Daopei.net, a blood disease specialist medical group, has completed its Series B round of financing raising more than 100 million yuan.

This round of financing was led by IN Capital and followed by CMSC, SBCVC, Partner Capital and the former investor Pu Dao Medical.

Lu Daopei Medical was founded in 2001 by Lu Daopei, a Chinese hematologist. After nearly 20 years of development, the company has established four profitable private specialized hospitals, which together cover an area of more than 100,000 square meters, with more than 1,200 beds, and 108 hematopoietic stem cell transplant warehouses.

Xiong Shuirou, the managing director of the IN Capital, said that there were rare companies like Lu Daopei Medical in the field of medical services in China, which could achieve global influence in the subdivisions as a private medical group.

Besides, Lu Daopei Medical also leads the world in the number of transplant treatments for blood diseases and CAR-T clinical trials.

According to Xiong Shuirou, China’s hematology market is huge, with inelastic demands seldom satisfied. Every year, there are 230,000 demands for transplantation, but only 10,000 transplantations are made.