Mint Muse secures multimillion-yuan Series A+ round by Frees Fund 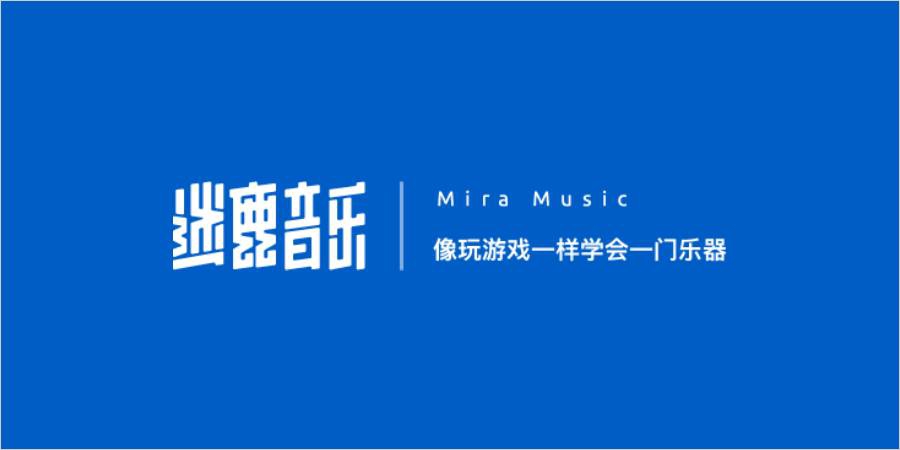 Mint Muse has recently garnered tens of millions yuan in its Series A+ round of financing exclusively invested by Frees Fund.

Prior to this round, Mint Muse has received several rounds of financing from Frees Fund, China Growth Capital and Ximalaya.

Xiang Yipei, founder of Mint Muse, said that after receiving this financing round from Frees Fun, together with its own technology accumulation, the company will continue to work hard in the field of music education, and build world-class music education products.

The Mint Muse app was officially launched in 2018 and has amassed over five million users.

The founder of Mint Muse, Xiang Yipei, has a bachelor's degree in electronics from Tsinghua University and a master's degree in computer music from UCSD, and has decades of crossover experience in audio technology and music creation.

Xiang is a senior algorithm expert who worked in Qualcomm's Audio Group to develop the MPEG-H audio standard and developed post-processing algorithms for sound.He was the chief designer and architect of AudioSphere, the Qualcomm Snapdragon audio, 3D sound for mobile phones.