MofCom to roll out trials of digital Renminbi in more regions 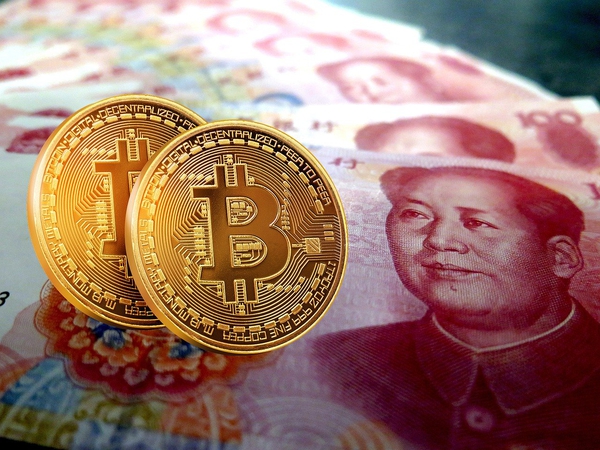 The Ministry of Commerce issued the outline of the plan for comprehensively deepening the innovative development pilot of service trade, proposing to roll out trials of digital Renminbi in the Beijing-Tianjin-Hebei Region, the city cluster of Yangtze River Delta Region, the Guangdong-Hong Kong-Macao Greater Bay Area, and cities in the central and western regions if they meet certain conditions.

According to the outline, the People's Bank of China is responsible for making guarantee measures for the exercise, which will start from Shenzhen, Chengdu, Suzhou, Xiong’an New District and sites for the 2022 Winter Olympics, and will then expand to other regions.

Zhao Xijun, Deputy Dean of the School of Finance in Renmin University of China, said that digital currency circulated like banknotes, which was a substitute for cash and as well the legal tender endorsed by the government. That is, no one can refuse to accept the digital currency.

Mu Changchun, Director of the Digital Currency Research Institute of the PBOC, described the use scenario of digital currency as transferring money from one smartphone to the other through digital wallet as long as the phones were charged, with no need to worry whether the phones were connected to the Internet or not.

Wen Bin, Chief Researcher of China Minsheng Bank, said that digital currency had the advantage of controllable anonymization, meaning that digital currency could meet the needs of anonymous payment as well of monitoring and tracking illegal and criminal transactions such as money laundering, tax evasion and gambling.