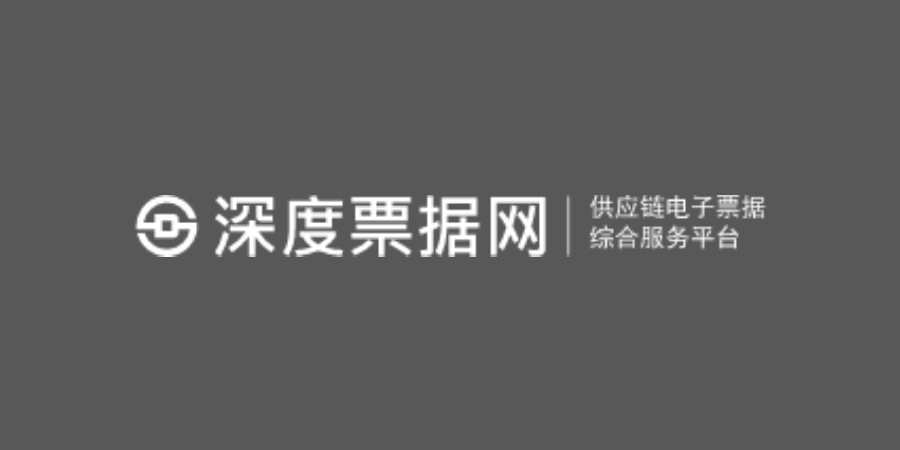 Sdpjw.cn closes Series B with tens of millions of yuan

Sdpjw.cn, a supply chain bill financial service platform, recently announced that it had received tens of millions of yuan in its Series B round of financing that would be mainly used for the R&D of new products and the construction of market basic... 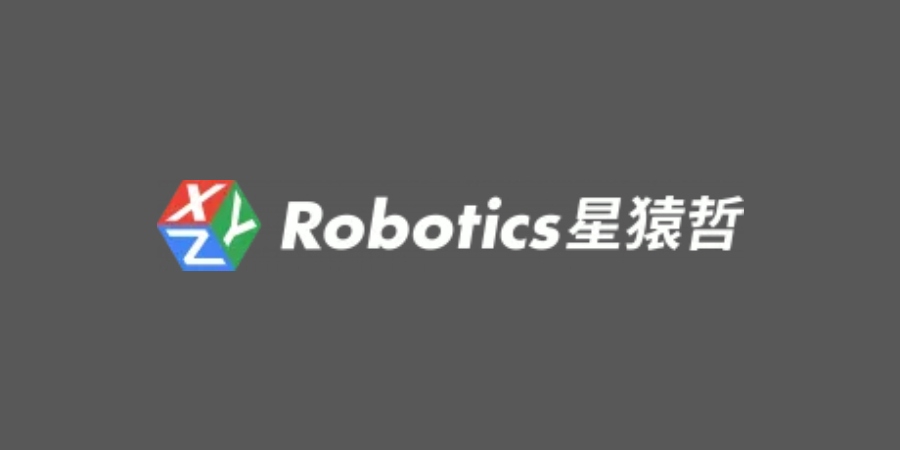 XYZ Robotics, a technology company dedicated to the application of robot hand-eye coordination, announced the completion of its Series A+ round of financing led by Source Code Capital, raising approximately 20 million US dollars. 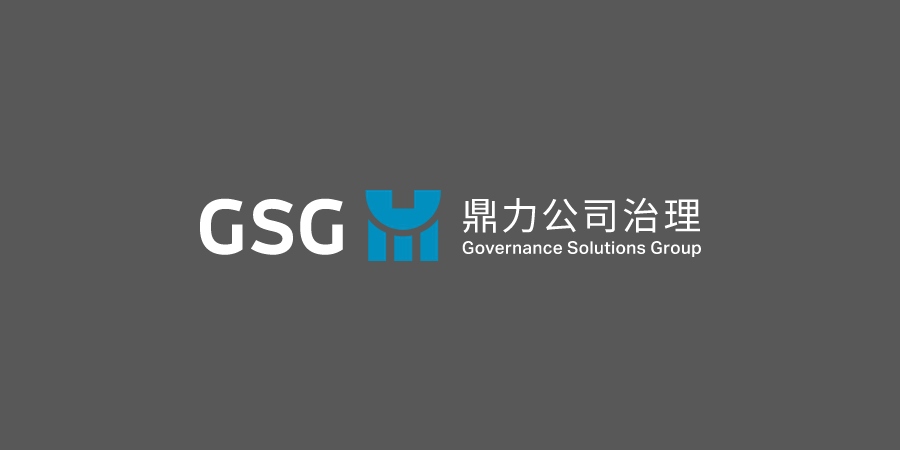 Governance Solutions Group, or GSG announced on August 24 that it had obtained direct equity investment from Shanghai Finance Institute, SFI, which was an non-governmental, non-profit financial professional think tank for policy research in the fields... 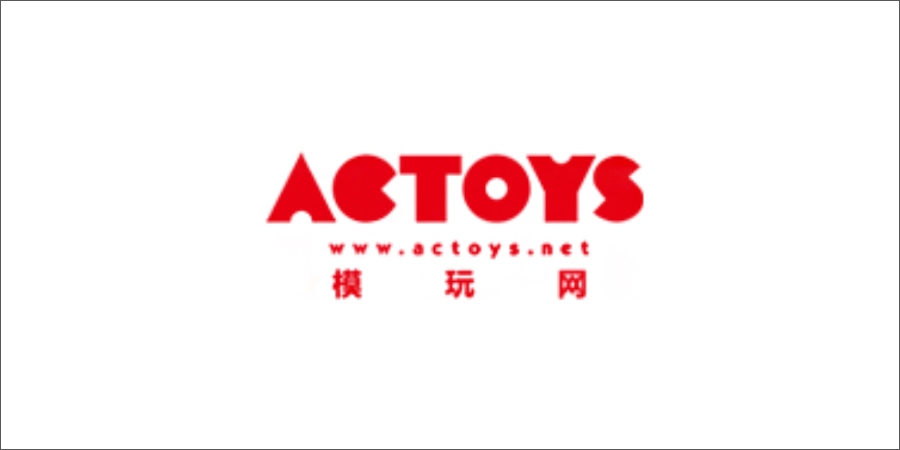 On August 18, Jinan Yifulai Network Technology Co., Ltd., or ACTOYS, was undergoing some changes of the company’s industrial and commercial information. The original shareholders including Ganbei Capital, Sanqian Capital, and Gongqingcheng Shangqi... 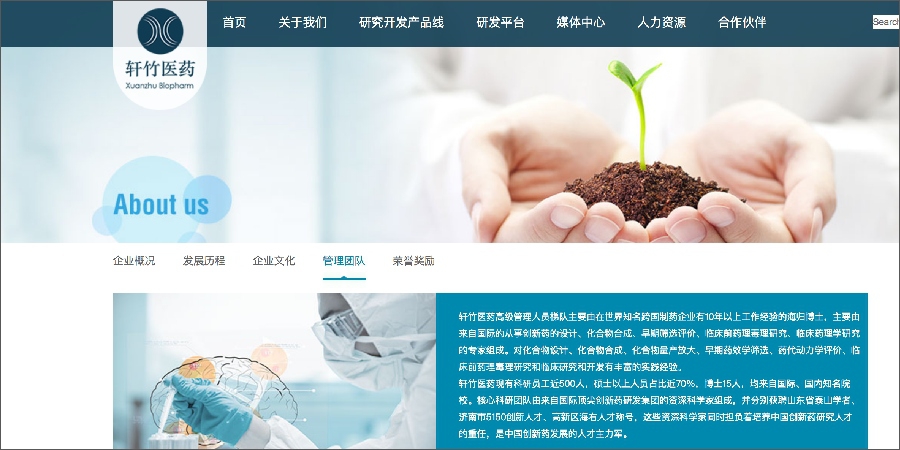 Xuanzhu Biopharm, an innovative drug research and development company, recently has completed its Series A round of financing, raising 800 million yuan from SDIC.

On August 24, Shanghai Shijian Biotechnology Co., Ltd., or Escugen announced the completion of its Pre-A round of financing worth tens of millions of yuan.

On August 24, Zheng Hongyan, Vice President of JD.com Group and President of the JD.com’s Xintonglu Department that was in charge of the omni-channel retail business, announced that the JD Xintonglu would upgrade its cooperation with the supermarkets...

Recently, Wu Haifeng and Sun Wenyu, two of the five executives who had quitted Baidu out of the blue in May last year, have joined Bytedance.

Dongfeng Motor plans to deploy more than 200 Robotaxi in Wuhan

On August 25, Dongfeng Company announced that it will join forces with WeRide.ai, Deeproute.ai, UISEE, AutoX and other autonomous driving companies to establish the country’s largest autonomous driving network in the Wuhan Development Zone. 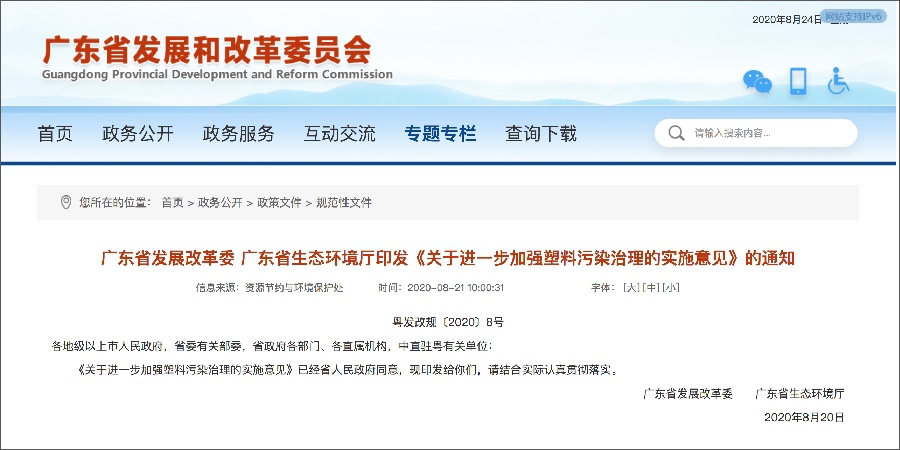 Guangdong to ban non-degradable plastic tableware by end of 2020

Recently, the official website of the Guangdong Provincial Development and Reform Commission issued the Implementation Opinions on Further Strengthening the Control of Plastic Pollution.

The world’s first inactivated COVID-19 vaccine developed and produced by Sinopharm Group’s China National Biotec Group (CNBG) was approved by the National Food, Drugs and Medical Technology Administration (ANMAT) under the Ministry of Health of... 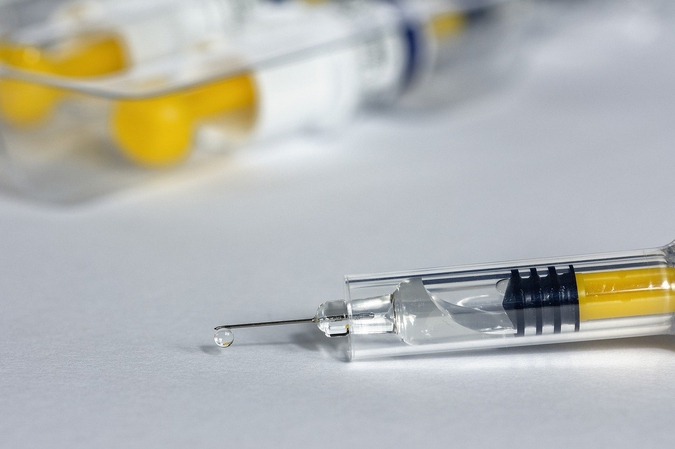 The recombinant protein COVID-19 vaccine developed by a key laboratory of biological therapy of West China Hospital of Sichuan University was approved by the State Drug Administration for clinical trials, according to Jiemian.com.

Shanghai will make every effort to create a world-class financial development environment, further strengthen the function of global resource allocation, and further connect the domestic and international double markets in a strategic way, a local... 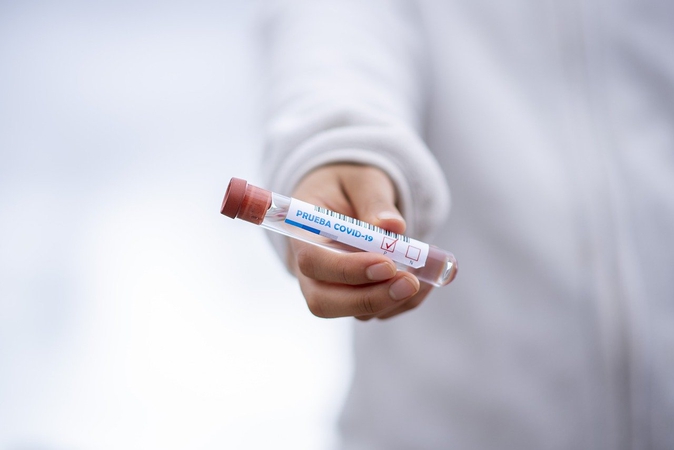 China started emergency use of Covid-19 vaccine on July 22

China has officially launched the emergency use of the Covid-19 vaccine on July 22, Zheng Zhongwei, an official of the National Health Commission, said on CCTV's Dialogue program.