On August 21, Hangzhou Yunbo Investment Consulting Co., Ltd., as Ant Group's employee shareholding entity, had an industrial and commercial change, with Jack Ma's shareholding in the company dropping from 100% to 34%, Tianyancha App showed. 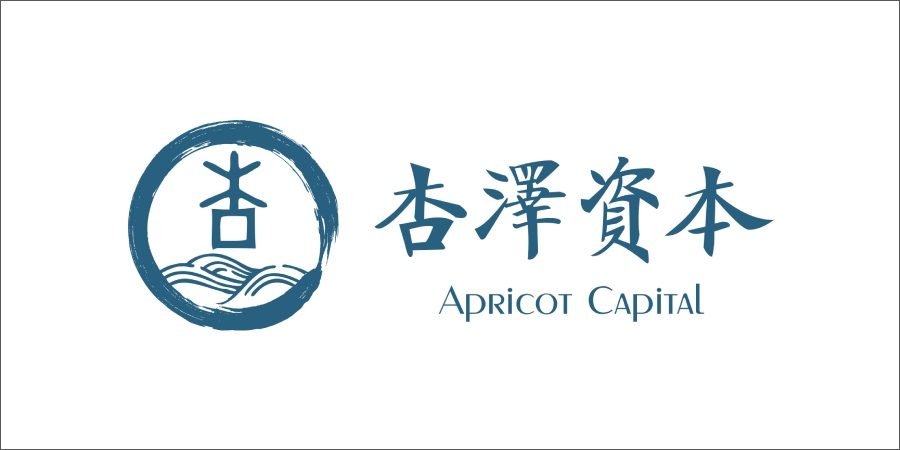 D2M Biotherapeutics, a tumor immunological drug developer, recently completed a Pre-A round of US$10 million in financing led by Apricot Capital (Shanghai).

As of the 21st, the world's first large UHV power transmission channel mainly for the transmission of new energy, which is called Qinghai-Henan ±800 kV UHV DC Project, has delivered 1 billion kwh of green power to Henan, with an average daily power...

As of August 23, 244 companies have completed IPOs and listed publicly this year, with a total initial fundraising total of 289.748 billion yuan. Both the number of IPOs and the actual fundraising scale have exceeded that of last year. 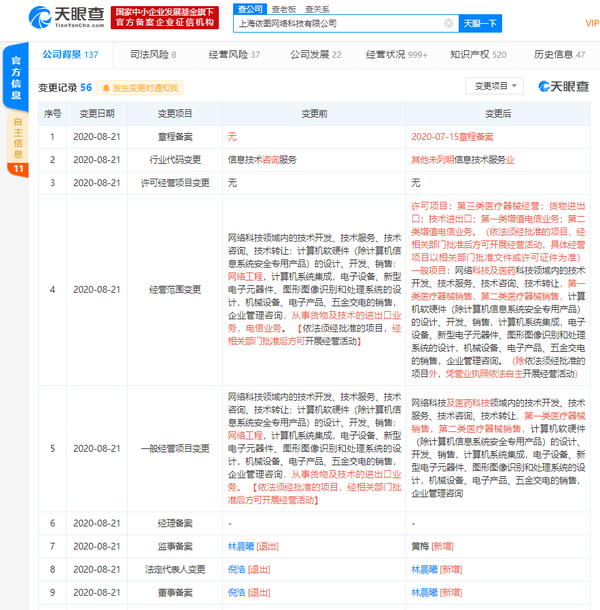 Yunda intends to establish a multi-phase asset-backed special plan, which will be backed by the underlying assets of the warehousing and logistics infrastructure held by its wholly-owned subsidiaries. 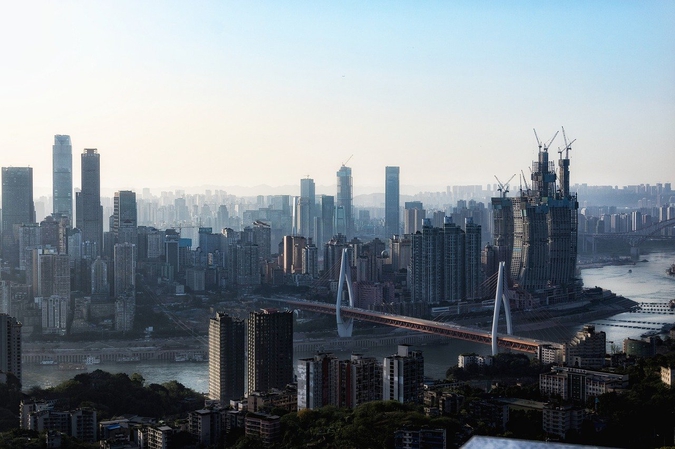 On the 20th, Lu Xiaokun, executive chairman of the Guangdong Game Industry Association (GEGIA), announced the relevant data of the game industry developments in Guangdong Province. 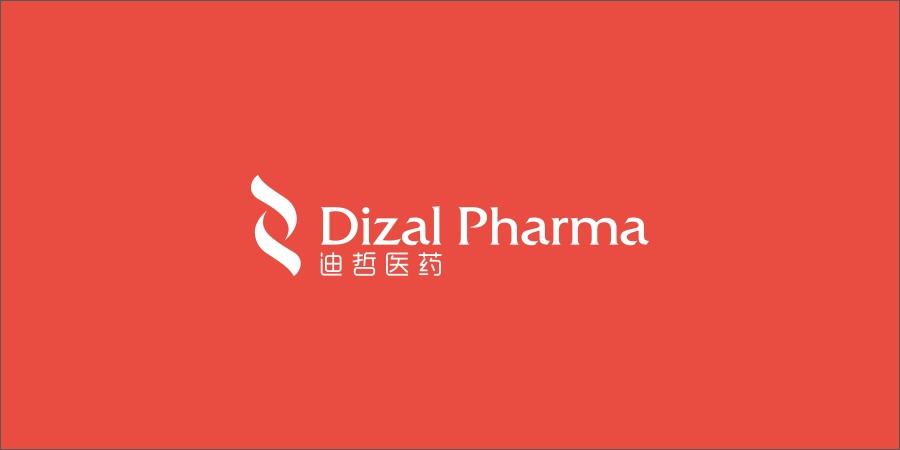 Dizal Pharma receives US$100 million in Series A financing

Recently, Dizal Pharma announced the completion of a US$100 million Series A financing for the research and development of small molecules.

Recently, the hyperscale data center operator China Data Group completed a new round of financing. This round of IPO financing was led by Country Garden Ventures, with participation from the Dutch long-term investment fund APG and South Korean... 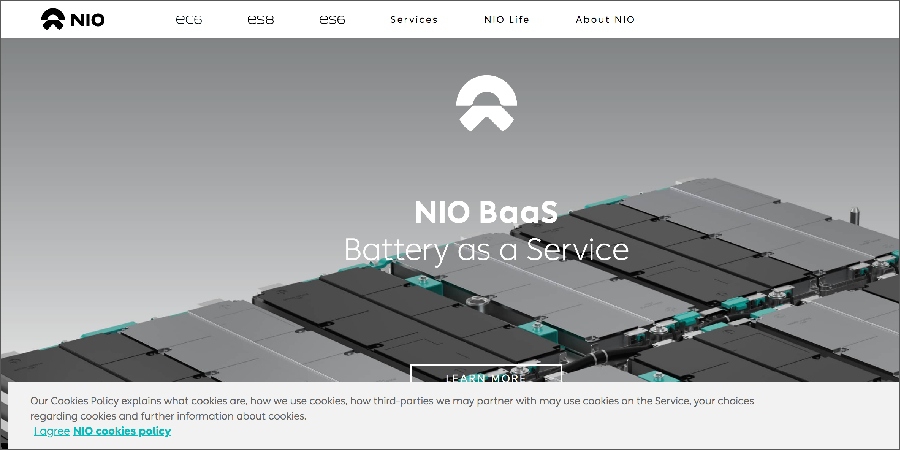 On August 20, NIO Automobile launched battery rental services, or BaaS, which could save buyers 70,000 yuan immediately while purchasing a NIO automobile. 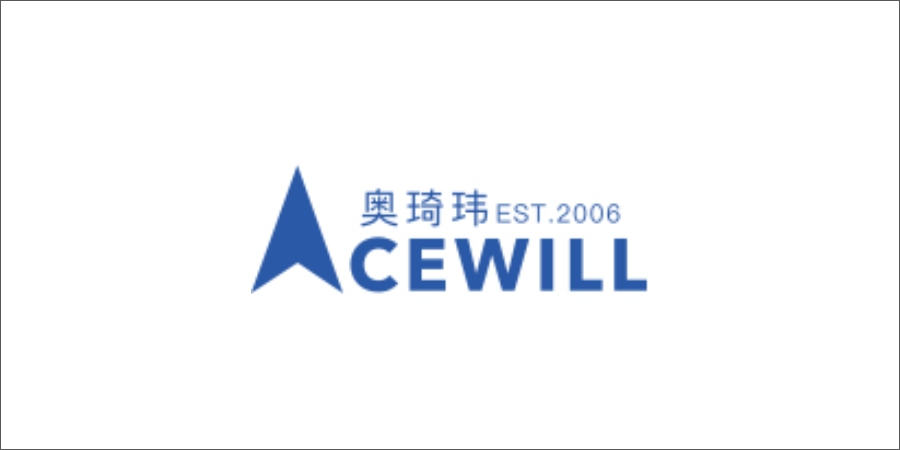 Huifu.com invests in Acewill for digital upgrade of catering business

On August 20, Huifu.com announced a strategic investment in Acewill which led to further strategic cooperation between the two parties. The investment will be used for accelerating the digitalization of Acewill’s catering business. 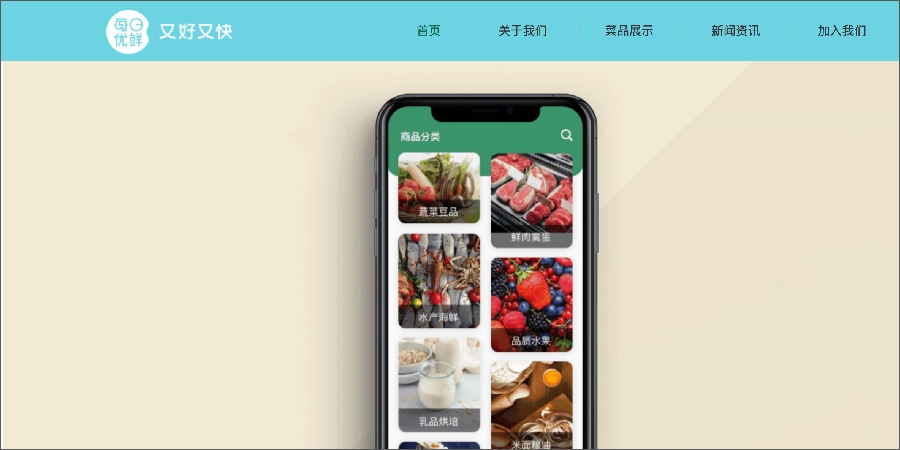 Dingdong Maicai, a fresh food e-commerce platform in China, has officially settled in Nanjing, adopting the service mode of ordering on the Dingdong Maicai App and then fresh food delivered to door in 29 minutes. 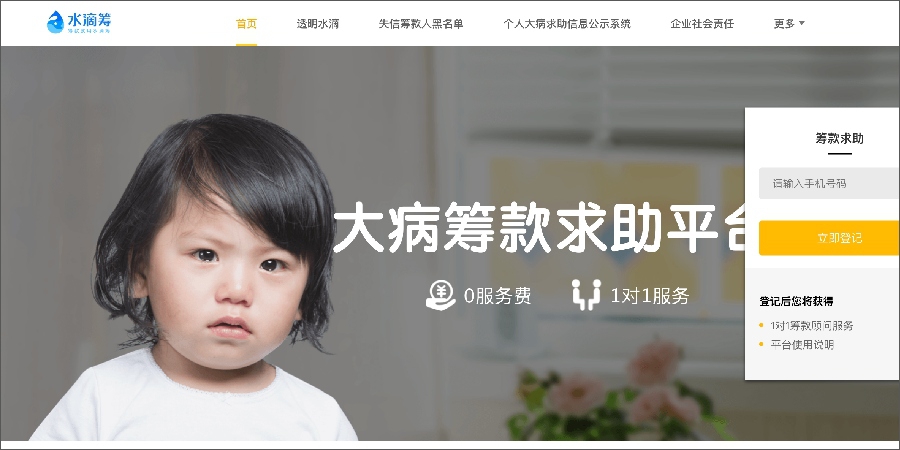 On August 20, Shuidi announced the completion of its Series D round of financing, taking in 230 million yuan. The investment was jointly led by Swiss Re-insurance Company and Tencent. Former investors including IDG Capital and Light-Up Capital followed suit.