The financial report shows that in the second quarter of 2020, Pinduoduo achieved revenue of 12.193 billion yuan, an increase of 67% from the 7.290 billion yuan in the same period in 2019, which was higher than the market's consensus of 12.16 billion yuan. 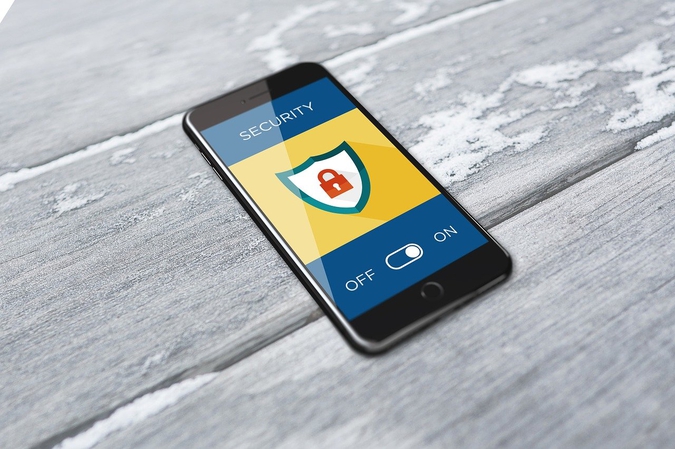 A preparation work seminar on Mobile Internet Application SDK Security Guide was recently held in Beijing. The Guide mentioned will be the first national standard for SDK security in China. 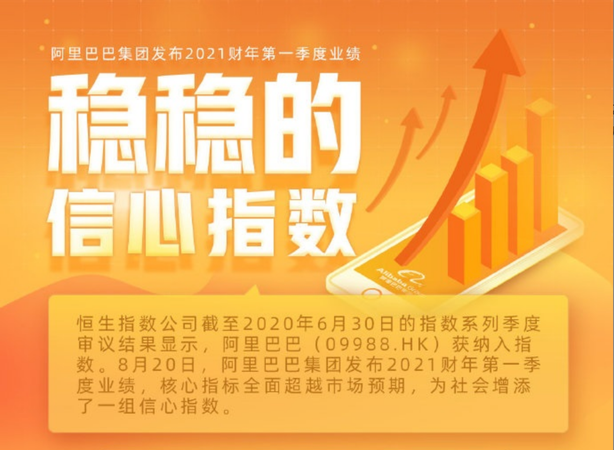 Premier Li Keqiang signed the State Council Decree a few days ago to announce the revised Regulations for the Implementation of the Budget Law of the People's Republic of China, which will come into force on October 1, 2020. 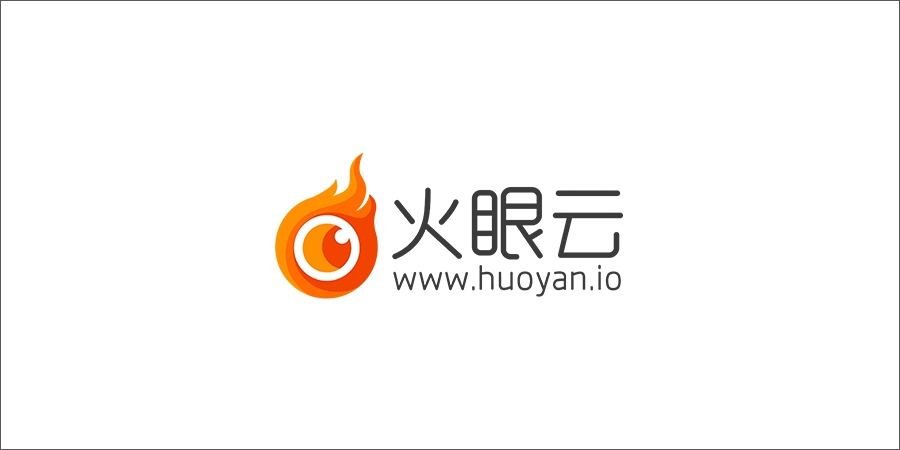 Huoyan Cloud, a MarTech service provider targeted To B enterprises, recently has received 50 million yuan in its Series A round of financing, which was led by ECC Capital, and followed by GSR United Capital and Ameba Capital. 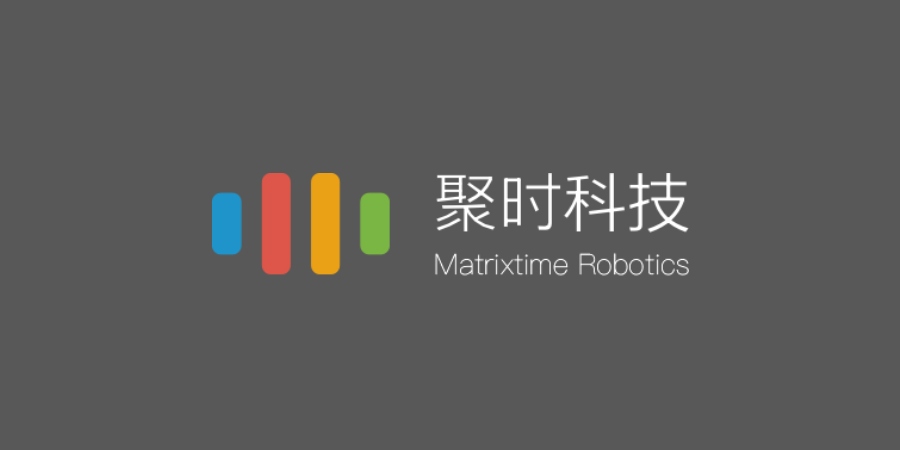 Matrixtime Robotics, an industrial AI company, recently announced the completion of its Series A round of financing, raising 110 million yuan. 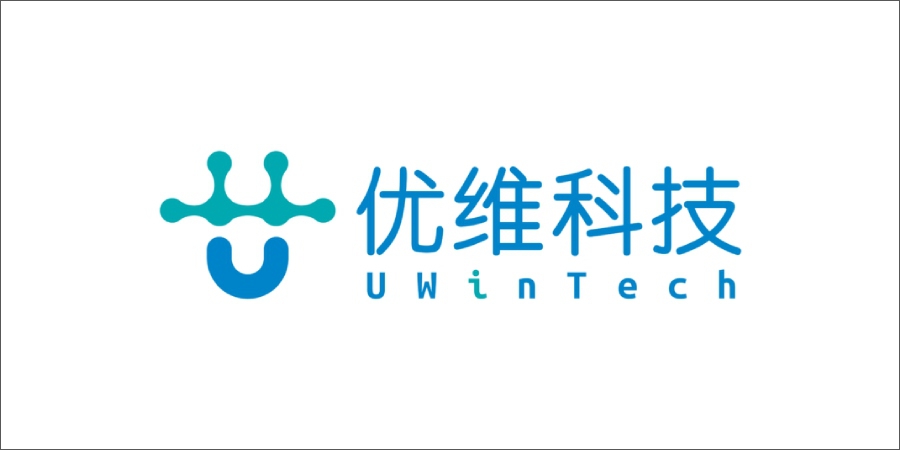 UWinTech recently announced the completion of its Series B+ round worth 70 million yuan, led by the SIG China, and followed by Eight Roads. 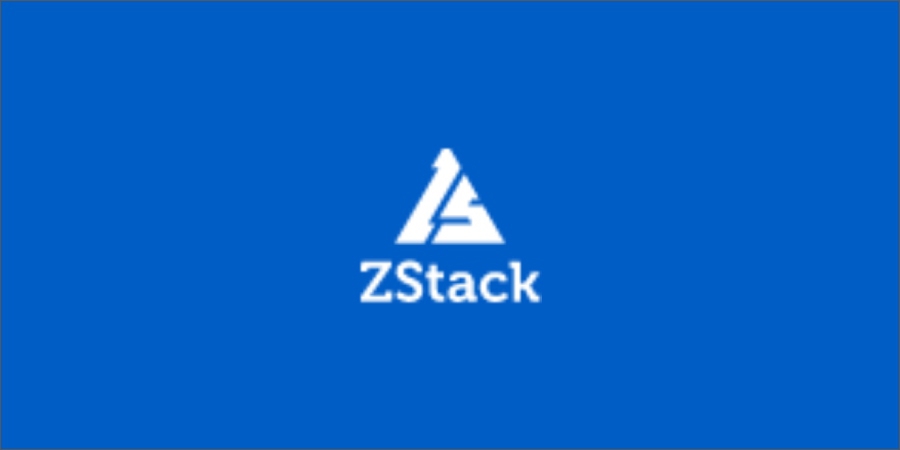 Shanghai Yunzhou Information Technology or ZStack, recently announced that it had received 230 million yuan in Seires B+ round of financing, which was led by Three Gorges Capital. 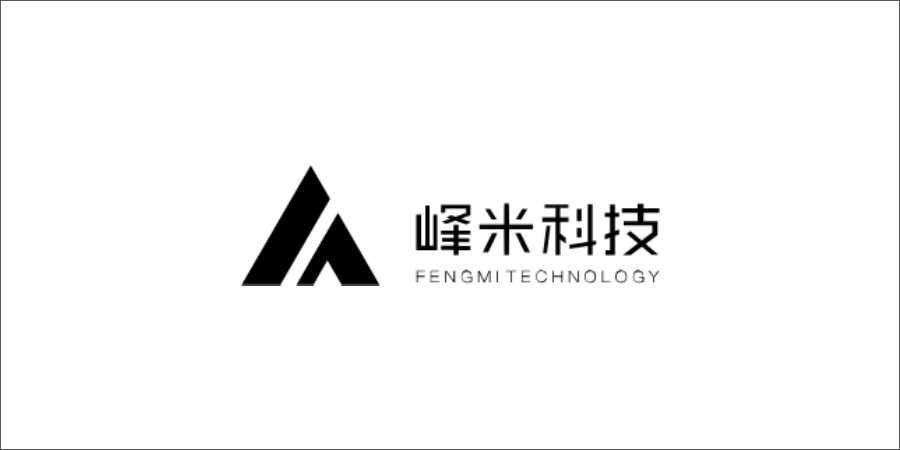 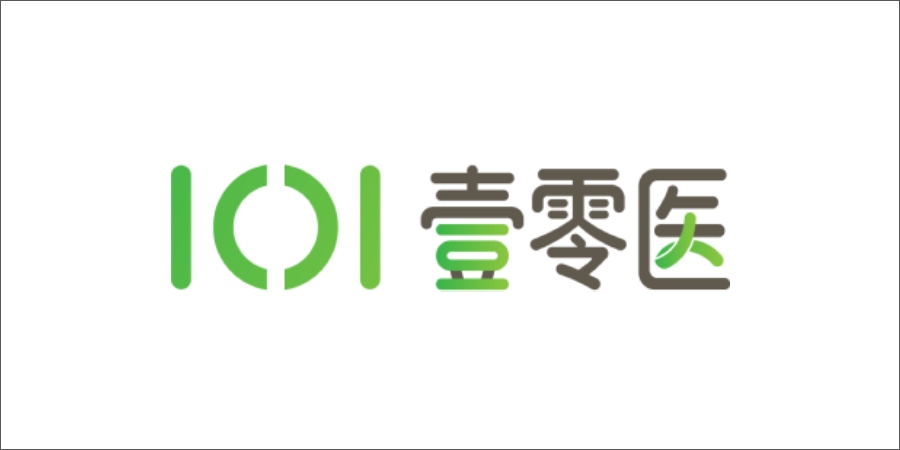 The “101” App closes Series A worth tens of millions yuan

101 App, a health management platform for mothers and children, recently completed its Series A+ round of financing, raising tens of millions in RMB. 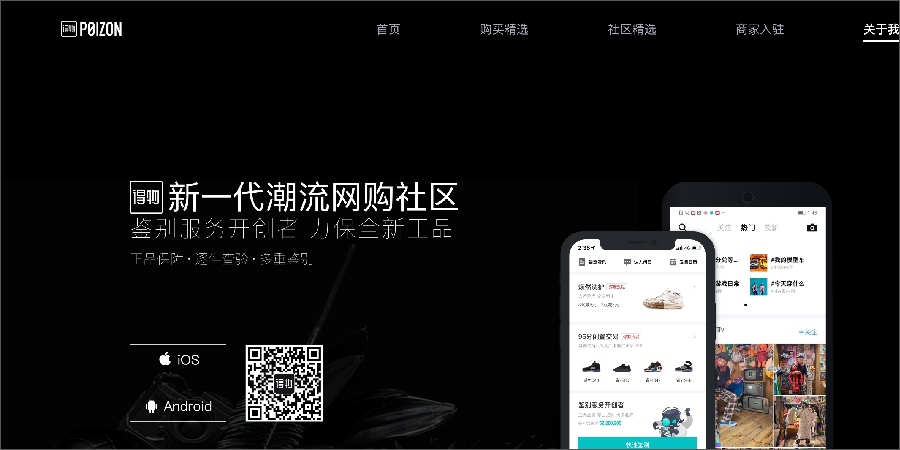 Dewu App contributes to the formulation of standards for inspecting shoes

China’s first standards for inspecting and identifying shoes have been published recently, which were developed by Dewu App and approved by the China Quality Inspection Association.