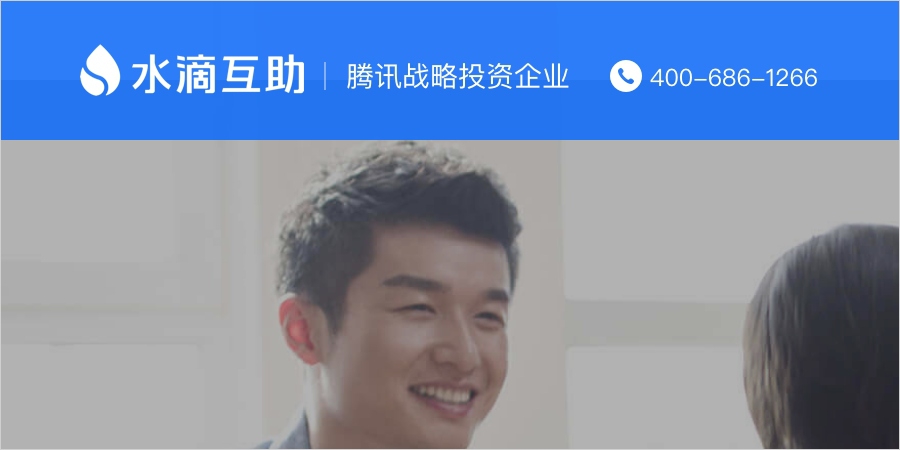 However, people with knowledge of the matter did not disclose the specific investors, only that the lead investor was an international giant insurance company.

In late July, it was reported that Shuidi was preparing for an IPO and was currently in contact with Goldman Sachs and Bank of America to select underwriters.

As for the choice of listing location, the company prefers the U.S. market. The source revealed that the current expected date is the end of 2020, or early 2021, while the latest IPO valuation of the company is four to six billion US dollars.

Founded in 2016, Shuidi is a provider of a healthcare crowdfunding platform designed to reduce the financial burden of those inflicted with injury or disease.

The company's medical expense crowdfunding platform helps to raise capital from other users' membership fee for patients who are unable to pay medical bills resulting from unexpected illnesses and accidents, enabling people to gain financial assistance to cover healthcare bills.