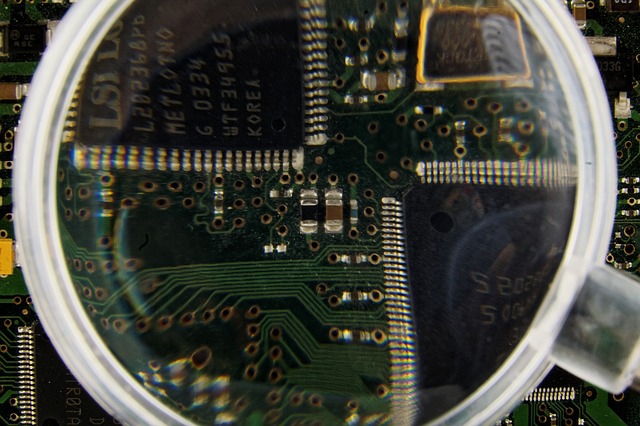 In the Semiconductor Manufacturing International Corporation (SMIC) roadshow held on 6th July, some investors asked when the company would receive EUV lithography machines.

In this regard, the chairman and executive director Zhou Zixue said that regarding the equipment procurement company to carry out in accordance with the relevant commercial agreement.

Currently, the company does not need to use EUV lithography machines for mass production and major research projects.

Regarding the company's over-subscribtion situation, Zhou Zixue said that it will be used for main business in accordance with relevant laws and regulations, such as R&D investment or project construction.

Investment in specific projects will be performed in accordance with laws and regulations and disclosed to the public.

If the green shoe mechanism is adopted, SMIC expects to raise a net amount of 52.5 billion yuan, far exceeding the planned 20 billion yuan raised in the previous prospectus.