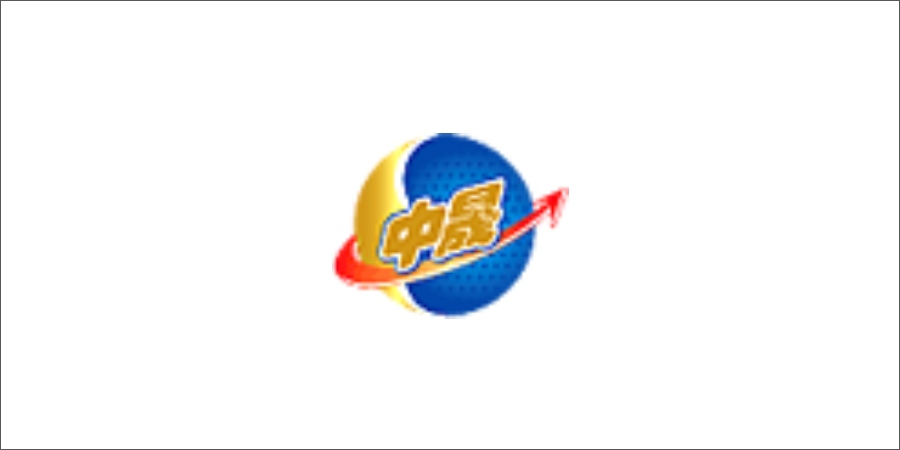 The funds raised will be used for R&D and production of the third generation of semiconductor discrete device high-end equipment.

Founded in May 2011, Zhongsheng Optoelectronics is a developer and manufacturer of metal organic chemical vapor deposition (MOCVD) equipment.

The company is engaged in the research, development and production of metal organic chemical vapor deposition equipment that are used to deposit very thin layers of atoms onto a semiconductor wafer and also provides after sales and maintenance services for their products.

As an upstream equipment manufacturer in the semiconductor industry chain in China, the MOCVD (Metal Organic Chemical Vapor Deposition) equipment developed and produced by Zhongsheng Optoelectronics is the key equipment for the production of second and third generation semiconductor discrete devices, with independent intellectual property rights.