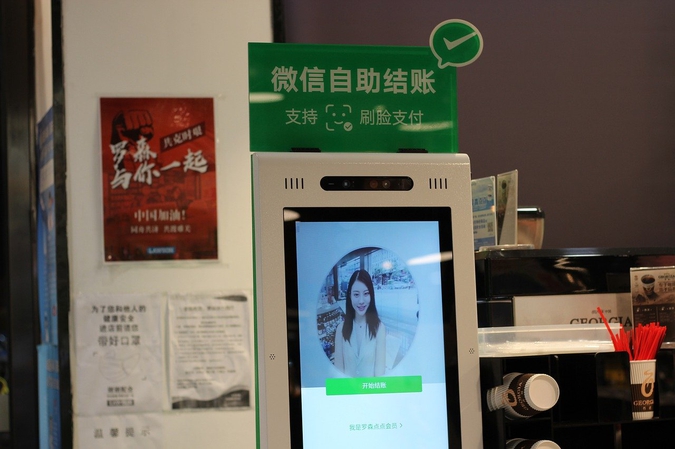 On August 12, Tencent released its financial report for the second quarter of 2020, showing that as of June 30, the number of monthly active WeChat accounts across the world reached 1.206 billion, a year-on-year increase of 6.5% and a month-on-month increase of 0.3%.

The number of monthly active QQ accounts from the smart terminals totaled at 647.6 million, down by 8.4% year-on-year. Comparing to the first quarter, the number of which reached 693 million, it showed a decrease of 6.6%.