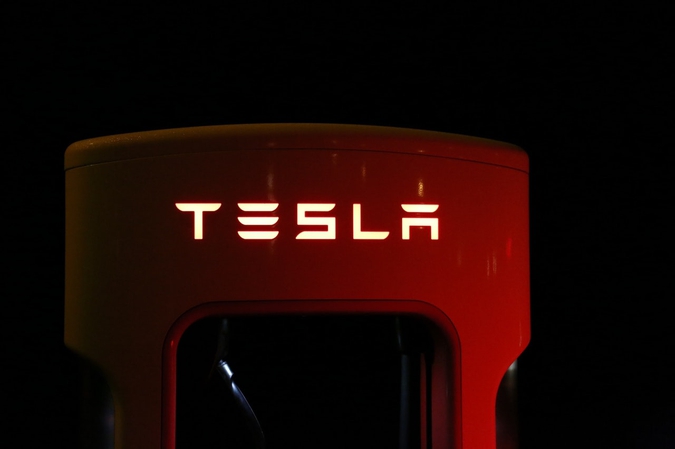 Take Model 3 as an example: Under its peak rate conditions, it can travel up to 250 kilometers after 15 minutes of charging.